Luxury In The Heart Of Wilderness
Take a tour

Luxury In The Heart Of Wilderness

On some days, we want to escape the busy city hustle!

In today’s busy city life everyone seeks time to get disconnected to go spend some time with nature. The first thought remains of freeing oneself from the noise and pollution and finding some place where one can calm their restless mind and anxious heart.

A Luxurious Tarangi Resort & spa offers a bunch of activities to get closer to the nature.

Established in 1936, Jim Corbett is India's first national park. It was first named the Hailey National Park after William Malcolm Hailey during the British Raj. Following India's independence, it was renamed Corbett National Park in honour of Jim Corbett, a naturalist, and hunter who was instrumental in its establishment. 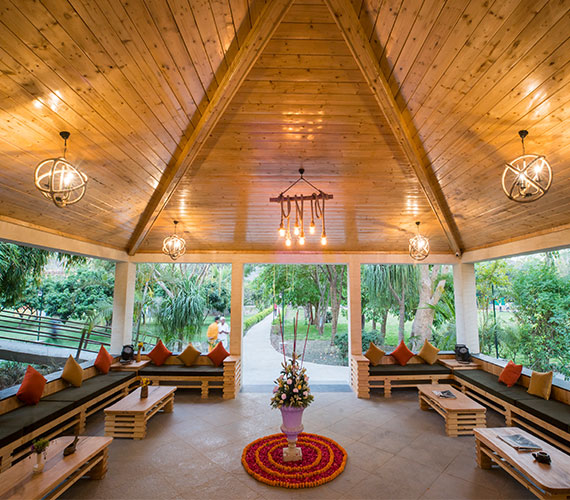 Because you deserve the best event planning

Caring For Your Car The Way You Would.

Pick and drop facility from your destination

Make your wedding memorable in best reort of Corbett

Happiness is anyone and anything at all, that's loved by you. 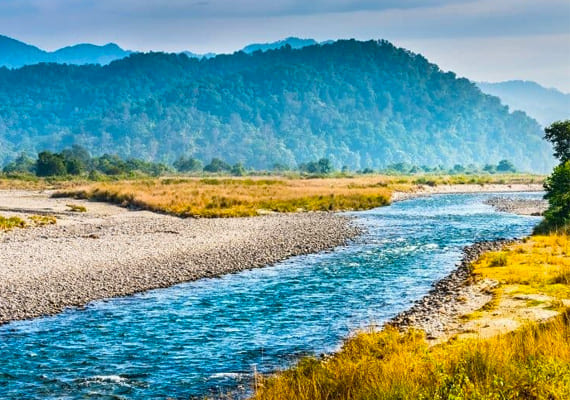 Tarangi is a Luxury Resort in Jim Corbett National Park, with all the modern amenities near Kosi River. 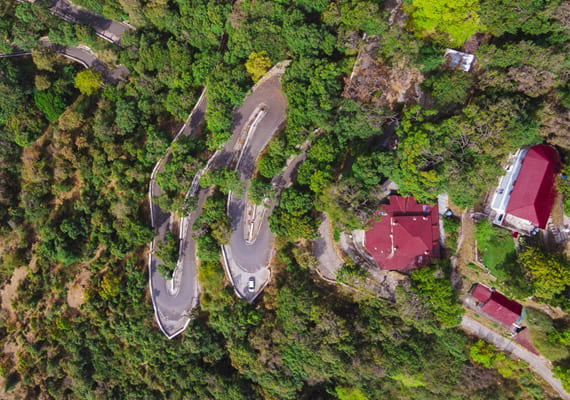 The Exotic Stay in the lap of Himalayas takes off to a wholly different plane in extravagant suites.. 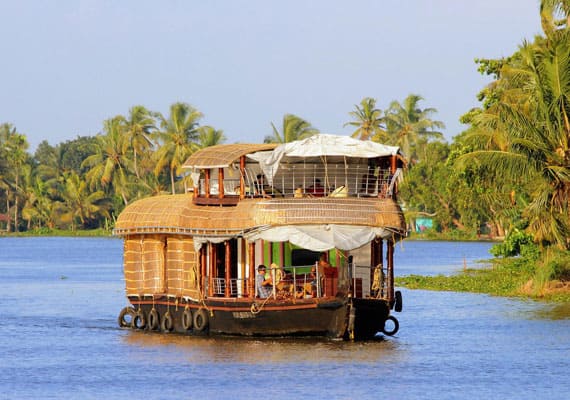 Incredible! Are you coming today

Allow your senses to soak in the spirit of the Corbett National Park where the nature is at its very best as the birds sing in harmony and the only sounds you would hear are of the whispering winds and splashing water! Discover it all woven together in the architecture, food, culture, art and adventure experiences.

The Area We Cover Under Tarangi

Destination weddings are the new big trend to happen to Indian weddings.

Surrender to the sublime and invigorating experiences at the Sansha Spa...

Few Words From The Beloved Customers 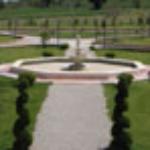 our family visit to corbett was awesome. we specially thankful to Tarangi that made our journey beautiful. Tarangi is really a very beautiful resort. I visited many places but Tarangi is wonderful. I really appreciate infrastructure, staff services and others. River side view is outstanding .food was yummy.We all would like to visit Tarangi again. 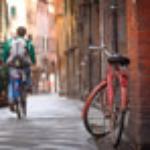 We had 2 days stayed over here and sharing you that memories was unforgettable. Staffs are very courteous & service was awesome. Hotel ambitious excellent. Special thanks to lobby manager. Will plan here for next holidays. 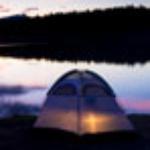 Thoroughly enjoyed the stay. Very courteous staff. The food quality and the ambiance of Panorama Restaurant was excellent. Breathtaking views from the cottage. Excellent location. Very big area to explore the entire space. Anyone visiting Jim Corbett should definitely consider staying at Tarangi. 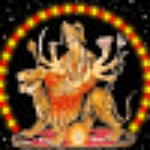 The staff was very polite and helpful. We enjoyed property.property is very beautiful.exellent services. Special thanks to Mr. Arjun he is very friendly and helpful. Excellent cleaning, Excellent food, Excellent staff, Keep it up... 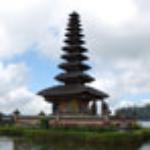 Stayed there for two nights.Very co operative staff and river view cottages are with nice river view and balcony. Food was amazing.Services was high class.Management was good and very flexible in terms of services. Best in Corbett. Best Of luck. 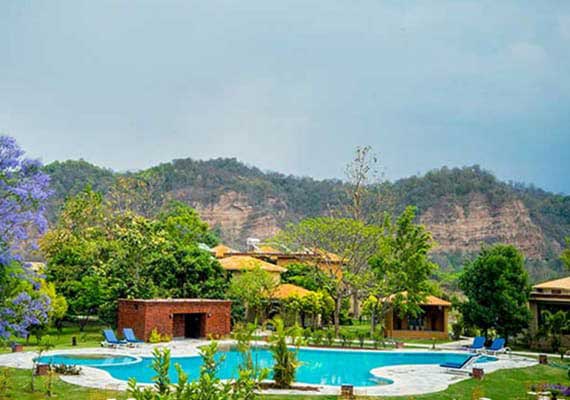 Jim Corbett is known as the green paradise of India. 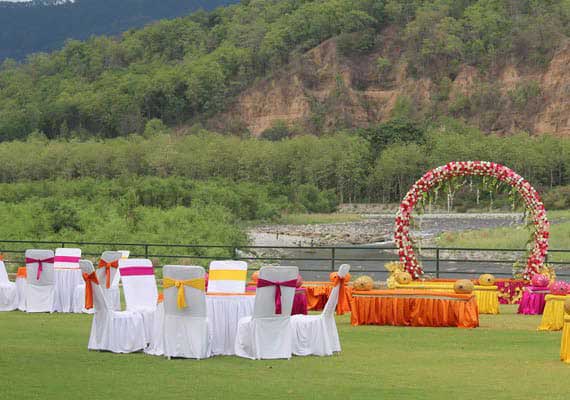 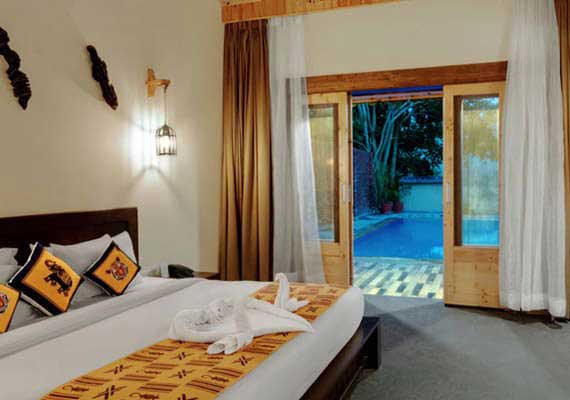